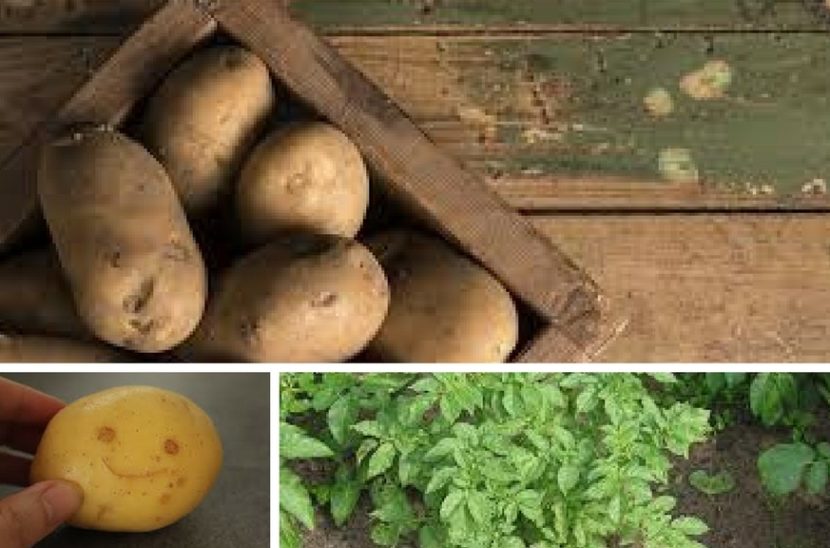 The method of cultivations is important for the amount of beneficial substances in potato. Purchase potato tubers for planting to avoid viruses. To harvest early, let them sprout in a light protected place with at least 15 °C (6 in). Plant the un-sprouted potatoes when the soil temperature reaches at least 8 °C (46 °F).

When the soil gets warm enough. The early sorts in February. Plant till June and take care of moisture and mulching. It germinates in two to four weeks.

It needs a lot of nutrients. Its taste is best if home compost or mature barn manure is used.

In the time of tuber growth, water regularly, preferably in the morning.

Make sure not to damage the tubers. Store in a moist and cool place.

Use tubers that have a high energy value due to starch. They also contain a lot of vitamins and minerals, which are at least partially kept even after boiling or baking unpeeled potatoes.

Potato is considered either a garden or a field crop.

Pastinaca sativa Cultivation Sow directly to the garden in spring, like parsley. Distance between plants At least 40 cm (15 in) between rows and at least 10 cm (4 in) between plants in a row. Location Half-shaded. Amount To 30 plants per person. Time of planting End of April till May. It germinates in 15 […]

Asparagus officinalis L Cultivation It can be grown from seeds and transplanted when the roots overgrow their space. Hybrids germinate better, but they don’t have seeds and can only be purchased like seedlings. Don’t cut off shoots in the first two years to strengthen the plant. Distance between plants At least 2 m (6.5 ft) […]